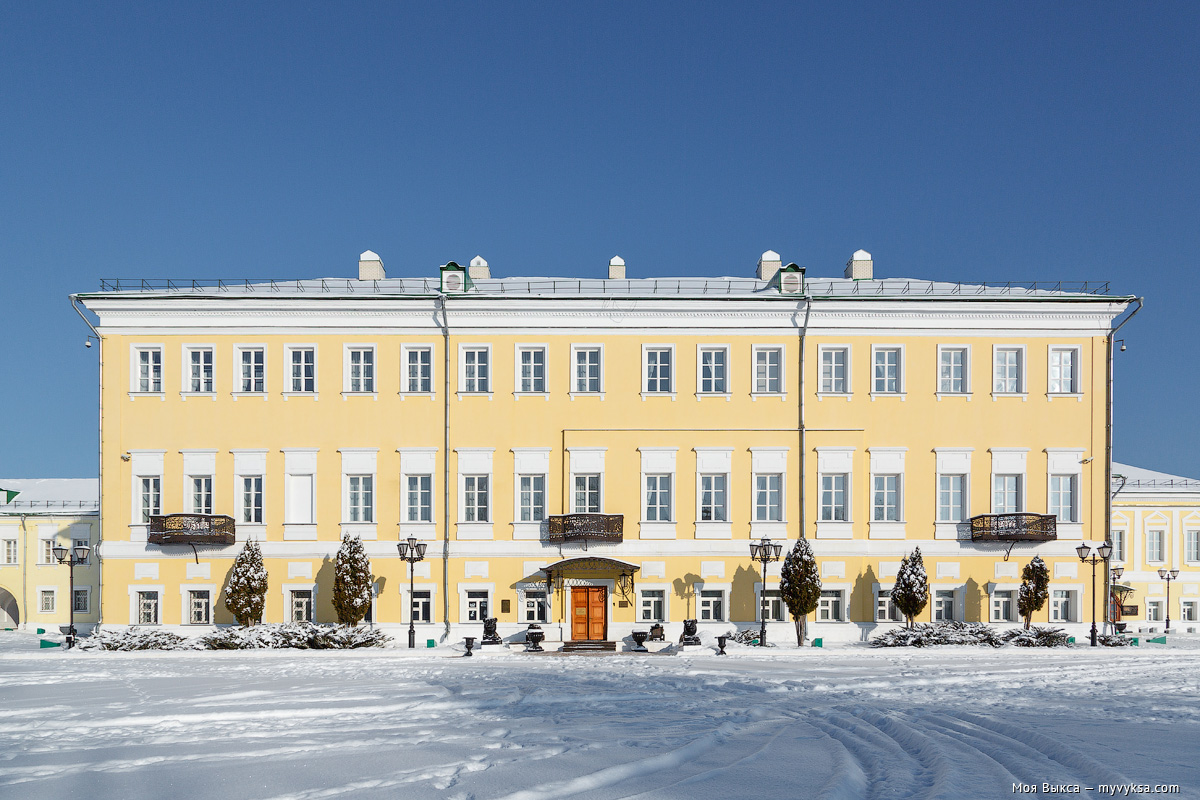 The Batashev-Shepelev Manor was built in the second half of the 18th century and is in the historical center of Vyksa. Now, it is a history museum for Vyksa Steel Works.

The three-story manor house built in the Russian classical style with latticed wrought iron balconies is the center of the estate. Originally, the building was two-story, built by architect Mikhail Kiselnikov in the 1770s. The building superstructure and the outbuilding were added in early 19th century. 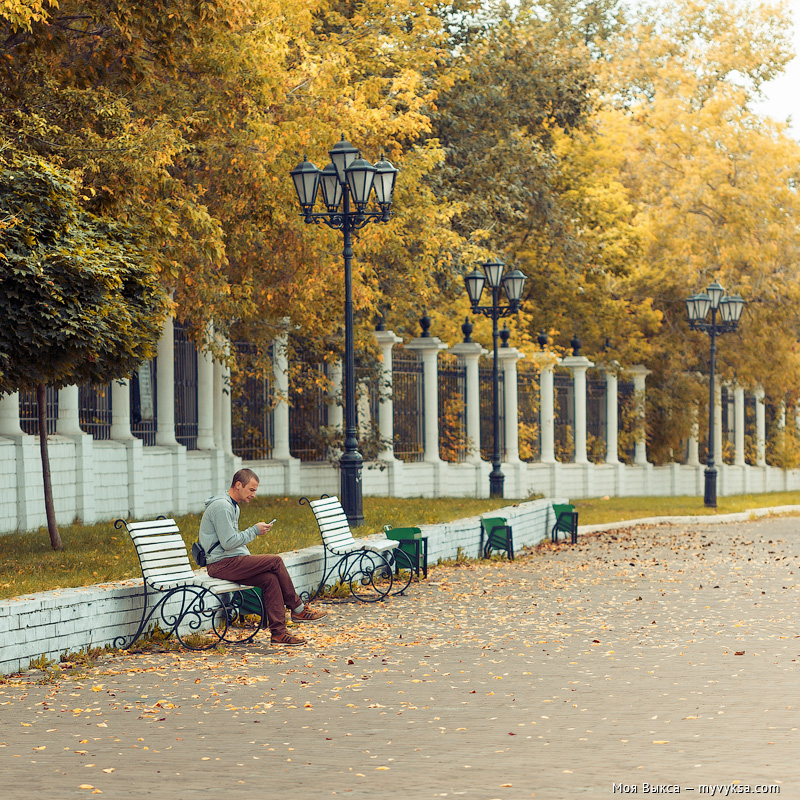 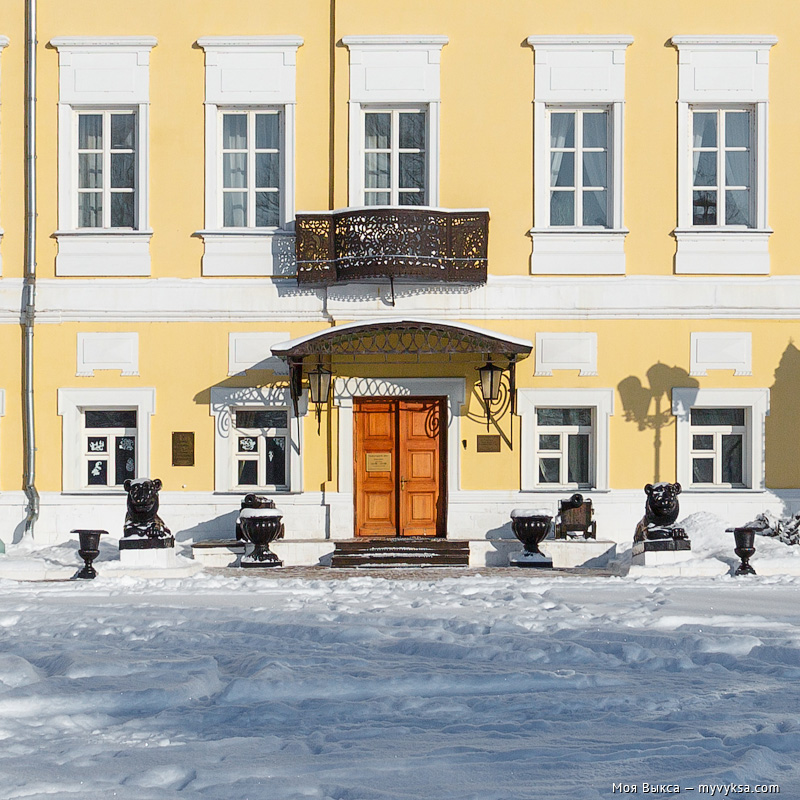 Over the years, the building had housed the headquarters and weapons depot of the Red Guard, the Prioksky district committee of the Russian Union of Metal Workers, a college, a youth club, a military enlistment office, a printing house, and a civic registry. During World War II, the building housed a motorcycle school. In the post-war years, there were departments of the Vyksa municipal executive committee.

“The manor house had 40 rooms. Three living rooms, a Chinese room and an Italian room, aka a portrait room, were on the second floor. Here, in the portrait room, there hung an oil portrait of Ivan Rodionovich. Away from the living rooms, there were the rooms of the master’s second cousin’s granddaughter with windows looking out over the garden. On a small terrace of the right wing with a small stairway down to the garden, there were the rooms of the young master, the son of Batashev, Ivan Ivanovich. In the left wing, the front part of the building belonged to the little young lady, as she was known, who was the granddaughter of Ivan Rodionovich and whose name was Daria Ivanovna. She lived there with her nanny. In the back of the wing, a semi-detached area of the house was reserved for Batashov’s close relatives,"

— Count E. A. Salias wrote in his 1898 novel entitled “The Monomakhs of Vladimir”. 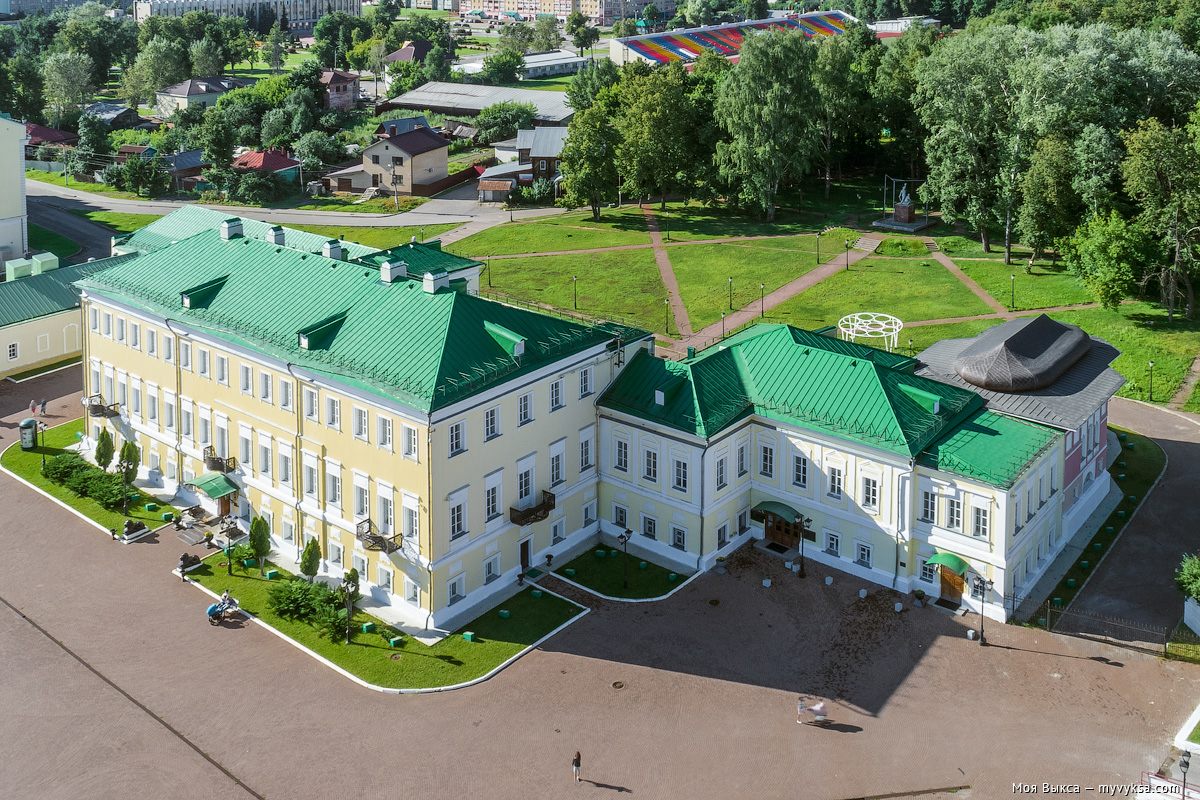